It’s taken a while…

But yellow gold is back in demand, back in style, and HOTTER than ever!

Sure some people have never bought anything else (my mother), but many have made the switch from yellow gold to white gold over the last few decades and have worn nothing since.

But hold onto your hats…

Because yellow gold has made a comeback and jewelry stores across the country are crushing it.

What made yellow come back?

Rose gold! When the rose gold trend started a couple of years ago (brought on by LeVian), they introduced color back into jewelry (as well as colored diamonds). It made a subtle shift into lustrous rosy hues and fabulous colors of gemstones and diamonds. 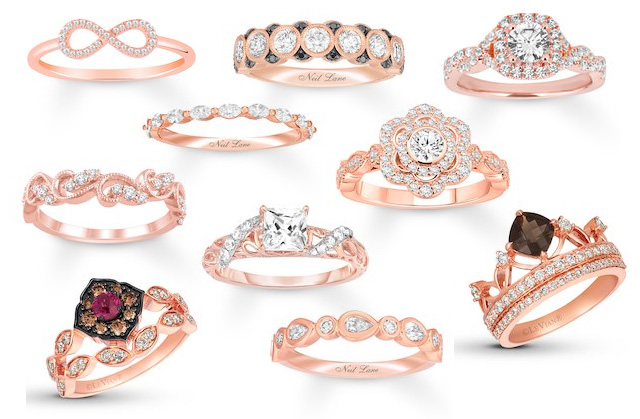 So with all the lovely new designs making its way into earrings, pendants, rings, watches and more, it also made yellow gold more appealing.

It was a color change that no one expected.

But it picked up momentum and rolled. And then, with stackable jewelry taking off and becoming more widespread, it mixed all the colors of gold and tri-color was a HIT! 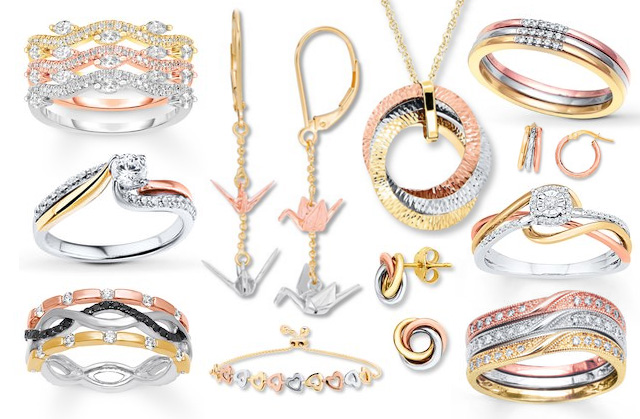 This brought yellow back strong!

Jewelers like Helzberg and Kays were filling their showcases with gold and customers were loving it. 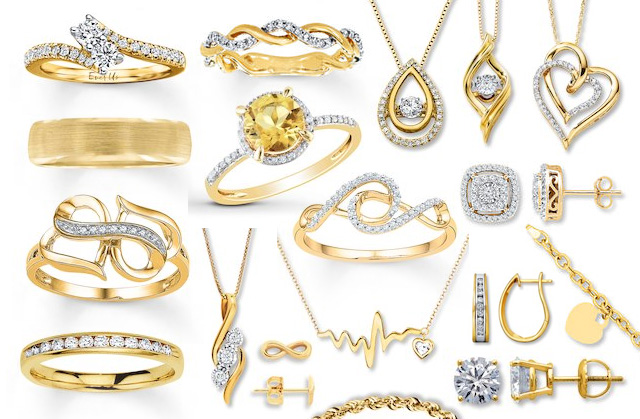 As long as jewelers are able to make the styles fresh and modern (not looking like something from the 80’s), I think yellow gold will flourish.

So if you’re in the market for a new piece of jewelry, you now have a wide variety to choose from. Different colors, different metals, mix and match them to make your own fashion trend.

It’s my prediction that…

Yellow gold will be the hottest gift this Christmas. 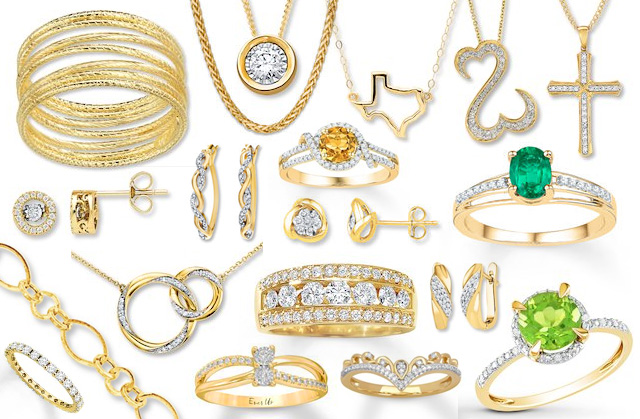 And you can find all your yellow gold here:

So get yourself some yellow and SHINE LIKE KING TUT!

2 Comments on YELLOW GOLD IS BACK IN STYLE!