My last vacation to the Hawaii Islands landed me in Kauai.

It’s a beautiful island way more remote than any of the other Hawaiian Islands I’ve been to: Hawaii (Big Island), Maui, and Oahu.

While on vacation, I of course like to shop for cool jewelry. Check out the beautiful Koa wood jewelry here (coming from Maui), as well as the exclusive Pandora bead here…

I picked up some awesome pieces this time. Little odds and ends.

I can’t help myself! 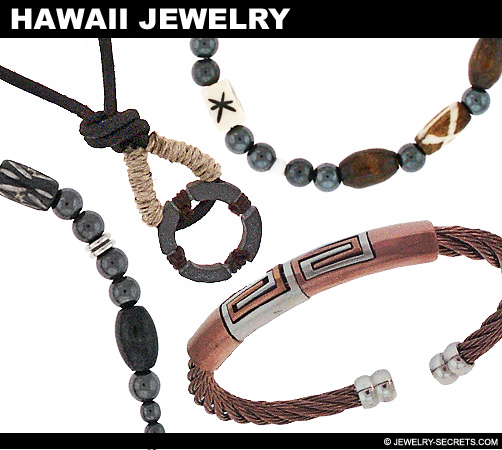 You see, while going through the different tourist shops, I ran across several different pieces of lava rock (volcanic rock) jewelry.

And of course, when you’re looking at the lava rock (which is very, very light weight), the salesperson will undoubtedly tell you all about “The curse“!

The curse is this:

If you take (steal) lava rock from the Hawaiian Islands, a bad luck curse will be cast on you that will follow you through life… That is, until you return the lava rock back to the islands, back to where you took it from.

This curse is said to be caused by Hawaiian mythology, and their legendary God of fire and volcanoes: Pele. 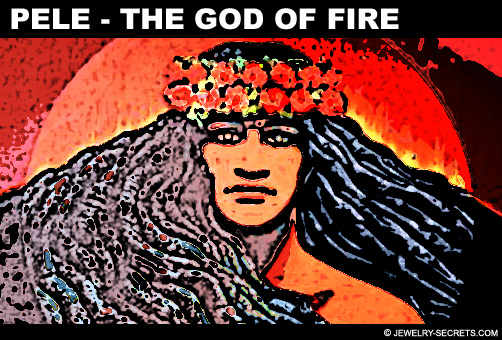 Is there any truth to this curse?

Hawaiians say “yes!” They are a very superstitious culture and removing sand, rock or pumice (vesicular volcanic rock) from the Gods is taboo, and grave circumstances will pursue you.

A pet dying, losing your job, getting ill, having your house burn down, getting in a plane crash, having your marriage end… dire, grievous situations that have forced thousands upon thousands of visitors to believe that they are cursed, and to then to mail back the sand and rocks that they took to make Pele happy and to reverse the jinx or curse. 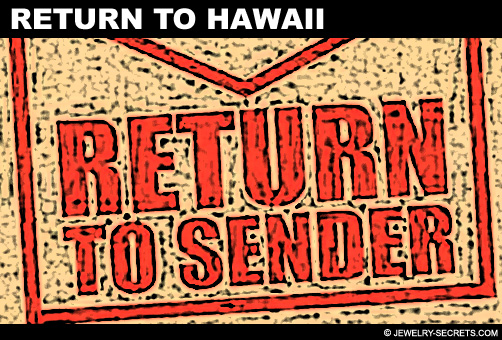 You see, if you have bad luck in your life, a lot of people would look for the cause of this misfortune. Many do believe in karma (as do I).

But did you know that it’s also the law?

Hawaiian law states that if you remove minerals from a national park, it is illegal.

And yes, volcanic rock is considered a mineral. In fact, lava rock contains many minerals (it does come out of the Earth) like: Feldspar, Quartz, and Silicates.

But this is only if you remove the rock from a national park. There is a difference.

The whole island isn’t a park, but the whole island(s) are made up of 100% volcanic rock (that’s how they were created in the first place).

So while it may not be illegal on most parts of the island, it is frowned upon by the Hawaiian people.

They always say “leave only footprints. Take away only memories” …and pictures! :) 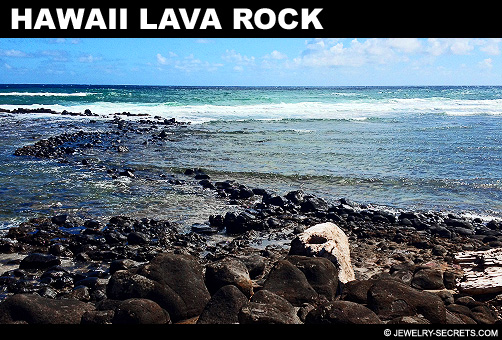 Unless you believe in that voodoo stuff.

Preserving the parks is one thing, but getting your tie caught in a meat grinder is another…

Because, if you think about it, anywhere you walk on the island you’re picking up sand and rocks in your shoes.

I never believe in those things.

Many will say this “curse” was created by park rangers to discourage people from removing rocks. Others say bus drivers started the whole “curse” to keep people from bringing sand, dirt and rocks aboard (they didn’t want to clean it up).

I don’t blame them either.

But if this is the cause, then why do stores in Hawaii sell lava rock? 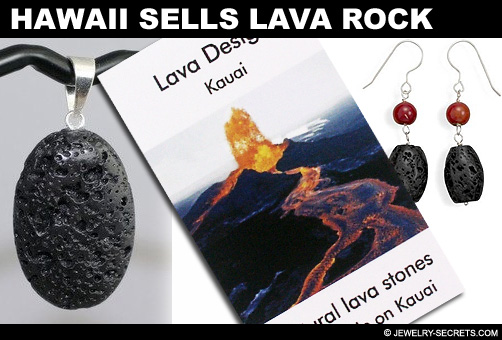 What’s up with that?

You can find tons and tons of stores selling not only lava rock, but green sand, black sand, red sand… everywhere you look; sand, rocks, shells…

If we can’t take it, why can they sell it?

Contradiction? Maybe. The salespeople will tell you that this volcanic rock doesn’t actually come from Hawaii. They say it’s imported from places like Indonesia, Thailand, and the Philippines.

Which brings up another question:

Don’t those volcanoes have Gods too?

I would believe so.

Pele is a Hawaiian God, but then the rest of the globe is good for picking and stealing?

All in all, I bought a lava rock bracelet just so I could write about this so-called curse. Take a look… 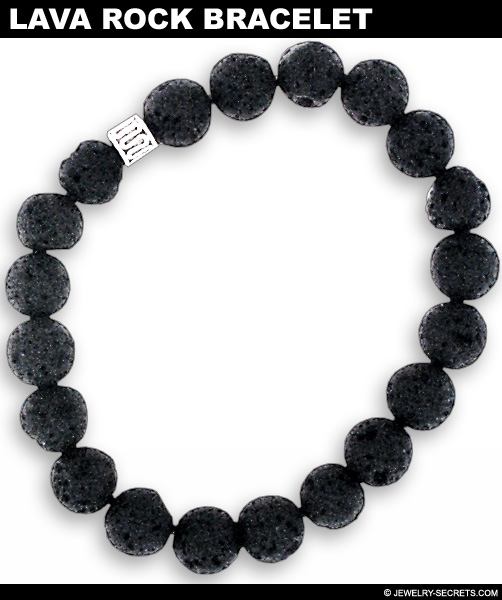 The package says it’s “natural” (some stores do sell lava-looking clay). It also says it’s handmade here. Whether this is really true or not, you decide.

It’s pretty difficult to believe that they’d pay to have all this rock imported in when it’s abundant in their own back yard. Get my drift?

But that’s my view. Take it or leave it.

I don’t believe in curses, but I do believe in bringing home some cool lava rock jewelry. :)

And that’s good enough for me.

P.S. I was in a store in Coconut Marketplace that had a dish of rings (of various sizes) with a huge sign on it that read “lava rock rings $20“.

The problem was, these were not lava rock (which is porous and black), these were Hematite instead (which is metallic and dark gray and also fragile). 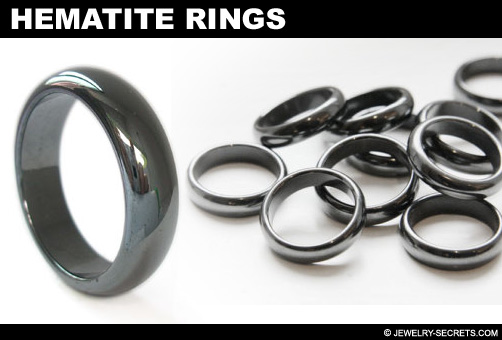 The salesperson swore they were “lava rock“.

It’s just Hematite. And even though it’s true that fragments of Hematite can be found in volcanic rock, that doesn’t make them volcanic.