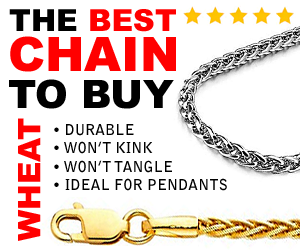 Diamonds are the Hardest Natural Substance on Earth.

But Can They Freeze?

If you leave one in the Ice Box Overnight, will the Diamonds Freeze up?

Will Diamonds get Brittle and Crack like the Terminator in Liquid Nitrogen?

After all, it does seem Plausible. I mean, Diamonds were made under Extreme Heat and Pressurized Conditions. It seems like Cold Temperature would Affect them…

I Stuck it in the Freezer for a Full 24 Hours.

(Move over Ice Cream, there’s a New Kid in Town!)

My Freezer is set to the Coldest setting there is (5 out of 5), which is Labeled “Colder“. lol

The Temperature inside is a Chilly 0 Fahrenheit (minus 18c). Brrr!

The Next Afternoon (24 hours later), I eagerly pulled the Diamond Ring out of the Ice Box so I could see the Results.

The first thing I noticed upon Touching the Ring was that it not only Felt Very Cold, but the Metal itself had a Filmy Gloss covering it (Think Windows on a Cold Day.)

Icy Spots and Crystals had Formed over the Gold Ring. But the thing that I didn’t Expect to see was that the Metal Appeared Darker and Orange in Spots. How Odd!

I couldn’t tell the Condition of the Diamonds yet since they were Misted Over and Foggy. They just looked like little Pieces of Salt!

I immediately stuck the Ring into my Photo Box and Quickly Fired off a couple of Shots.

Within Seconds, the Heat from the Lights made the Mist Disappear, and the Fog Evaporated from the Diamonds.

All it took was Seconds for the Ring to Warm back up to Room Temperature and look Brand New again.

All the Orange Discoloration in the Metal Vanished.

The Before and After Photos are below. Take a look…

This After Photo is the only Photo I was able to get with the Ice Crystals. Ten Seconds later (before the Timer went off on my Macro Camera again), the Ring had already Returned to Normal. You couldn’t tell it was Ever Frozen. :(

It looked Identical to the Before Photo.

It all happened that Fast, just like the Experiment Never Occurred.

So can Diamonds Freeze?

Not that I’m Aware of! They are the Hardest Natural Substance after all. They were made over a Billion Years ago. Diamonds have Survived every type of Climate Change and Catastrophe. Diamonds are even located in some of the Coldest Places on Earth: the Frozen Rock of the Arctic Tundra.

So will a little Cold and Frost bother them?

If Diamonds did Freeze in Ice, it would give new meaning to “On the Rocks!” Hmmmm….

If we back up and change the way that we’re thinking, you’ll see that…

It’s True. Diamonds have a Melting Point of 700 Degrees Celsius (1,292 Degrees Fahrenheit). This means that if you Melted a Diamond under these Extremely Hot Conditions (Like the Earth did when it Created them), then let them Cool off, then Yes… Technically these Diamonds would “Freeze” up again as they Cooled.

They would turn back into a Solid Black Chunk of Pure Carbon! How Pretty!

Would you like to Wear one of those instead of your Beautiful, little Diamond? Doubtful!

If you Drop your Diamond Ring outside in the Snow all Winter long, you’re not going to Harm those Diamonds. Not in the least!

So my Conclusion is this:

Diamonds are already “Frozen” in Time!

2 Comments on CAN YOU FREEZE A DIAMOND? 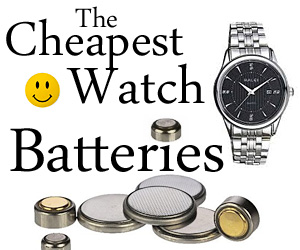 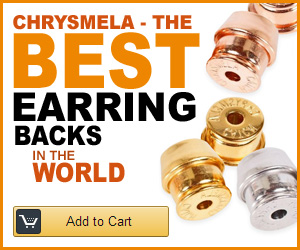