(I think I got a Turtleneck Sweater and a KISS Album)

It’s a 12.03 Carat Diamond that he Bought at Auction and Named “Blue Moon of Josephine” after his Seven Year Old Daughter. 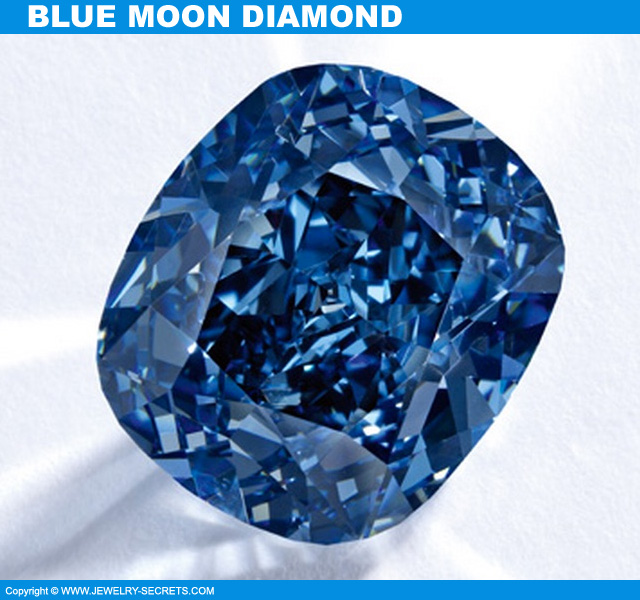 But this isn’t the only Big Diamond the Billionaire Bought, the Previous Day he Bought a Stunning 16.08 Carat Pink Diamond that Cost him $28.5 Million, named “Sweet Josephine“.

The Sale of the “Blue Moon” Broke Records as the Most Expensive Diamond Ever Sold at Auction.

It sort of Makes the Diamond he Bought her in 2009 seem Small in Comparison. That Stone was a Blue Diamond as well, and only Cost him $9.5 Mil. 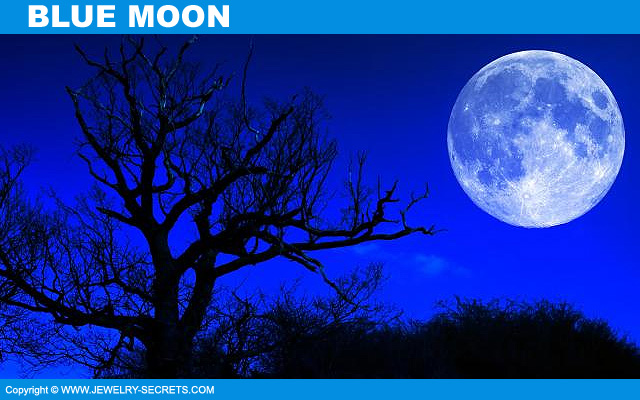 Now the Diamond sits on a Shelf in her Barbie Dream House, with a Fake Tiara and some Legos!