We love watching Celebrities and never more than when they are contemplating marriage.

Their incredible weddings, often held secretly for privacy, are the subject of endless speculation. What dress will she choose? How will her hair be styled? Will he stay traditional with a tuxedo?

Of course, the speculation starts long before the ceremony with the appearance of the Engagement Ring!

While most of us cannot afford to duplicate celebrity engagement rings, we often imitate them.

Here are some descriptions of notable celebrity engagement rings that have generated interest in the past.

Would you love to wear a ring like these? 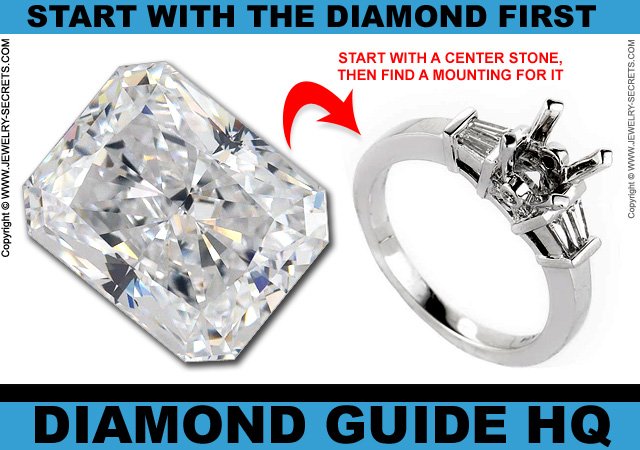 If you want to build your own Celebrity Look-a-like, or Knock off, then you’ll need to start with the center stone first, the main Diamond, the main attraction. Once you purchase the Loose Stones, then you can find a mounting similar to the Stars, or you can have a Jeweler Custom Design a ring to fit those particular Diamonds.

And finding a beautiful Diamond like the ones shown above isn’t impossible. It all comes down to Money and Carat Weight! The bigger the Diamond, the heftier the Price!

I would recommend sticking with a little bit smaller stones, i.e. 1.00 Carat, or 2.00 Carat (not that those are anywhere close to being small), versus the 8.00 Carat-2 Million kind! (unless you’re just loaded with money) The price difference will be ASTRONOMICAL… And you can still obtain that same exact look!

One particular Jeweler that can help you out, and save you some dough at the same time, is Bob’s Watches. They have a very impressive Diamond Inventory that you just need to see to believe.

Well known for their Rolex Watch Selection, this company also offers a huge Loose Diamond Collection with over 19,000 Diamonds to choose from (at the time of this post), and at a fraction of the price (see here).

Here are some of the great examples of Big Diamonds at Great Prices!

And if you are wondering, yes they do have Rolex Watches that incorporate Diamonds as well! Here are just a few of the beautiful Diamond Studded Rolex Watches they specialize in… 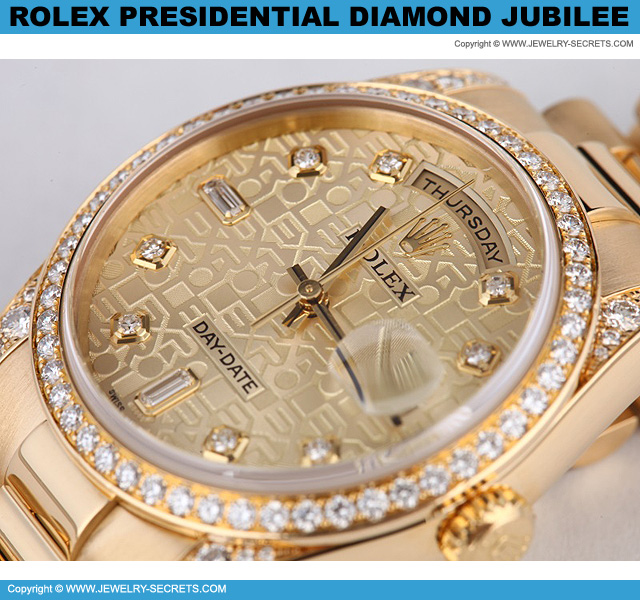 This Watch is sure to turns heads. 18k White Gold case set with full 32 Diamond Bezel (29mm). This is the perfect Watch for any Woman who desires unparalleled Elegance and Precision. 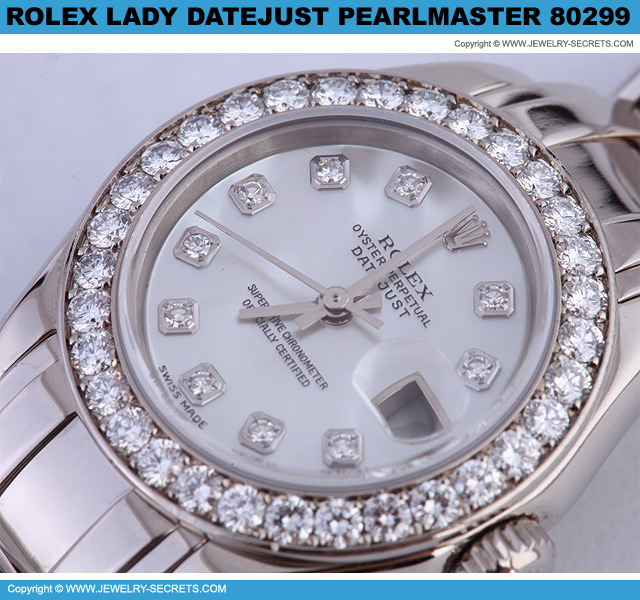 Now those will make you look like a Celebrity!

And if you’re a Celebrity… Make that two or three! HA! ;)

So pick up a few Diamonds, and have fun creating your own Celebrity Knock Off! :)

P.S. Does this Ring make me look Engaged? :) 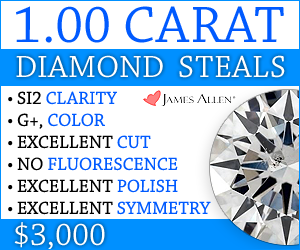